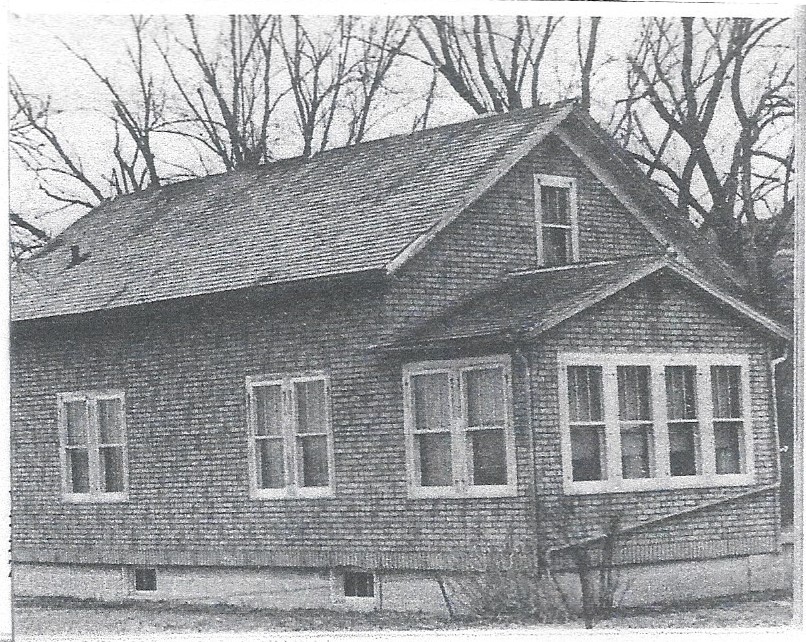 __hne and Hames were paid $35 for drilling a well and installing a pump.

An interesting notation in the teaching contract of Irene McGuire in 1917 stated:  "It shall be the teacher's duty to have the school house warm in the morning for the children. The children shall be advised to talk the English language at school as much as possible."

By 1937, students were being transported to another school and it was voted to close the school. It remained closed and was finally sold to Lloyd Schmidt for $300.00 in 1944. He removed it to his property in the west part of the township, along County Trunk E southwest of Hustisford.