A story told by Kay Gerbitz and Barb Heiling about their mother, Inez Rhodes, while teaching at the Danville school.  She rang school bell and then found all the boys were up in the trees around the school.  They said they didn't want to come in, but Inez finally persuaded them to come in.  However, the boys told her that the last teacher they didn't like, they had put a snake in her desk.  Inez was very afraid of snakes and wondered that evening how she would cope if that were to happen to her.

Kay also told of one of the Hahn boys putting 2 pencils in the wall socket and the fire flew. Kay thought = oh boy = no more school for us, he'll burn the schoolhouse down.  However, the teacher came rushing back and no fire consummated.

Another story told by Barb was finding a snake on the way home from school.  They were riding their bikes home and found a snake.  They wanted to watch the snake until the sun went down to see if the snake would crawl out of its skin. However, their father came along and told them to get their butts home.  The next morning, they hurried back.  However, the snake was gone. 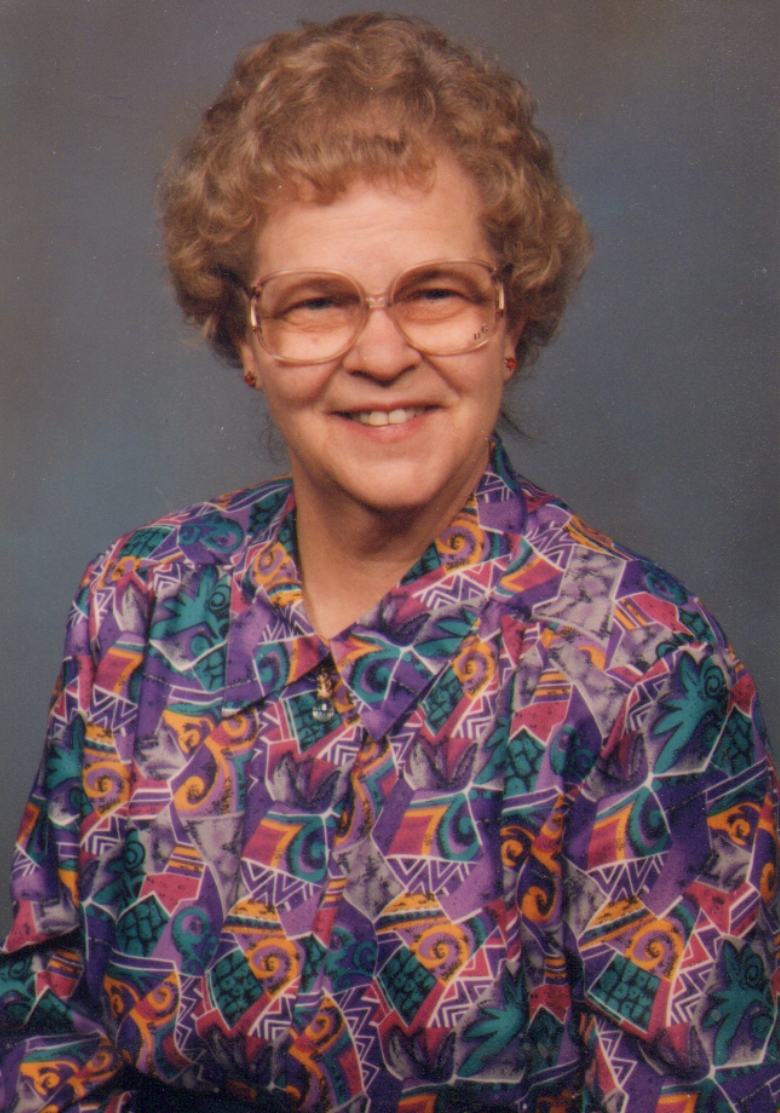