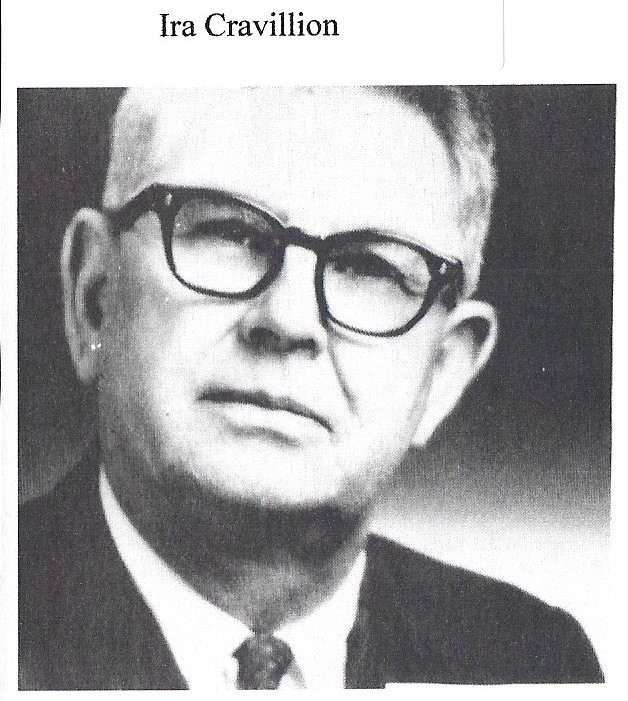 The Kelley School now known as the County Line School.  This school house was probably built between 75 and 80 years ago.  Ella Mugridge or Mrs. Henry Chapman is 82 years old and is still living in the district.  This was the first school she ever attended.  She only attended school for one year here and then moved into one of the nearby Districts.  The last couple of years she is making her home with her daughter, Mrs. Henry Bachus, and is again in the same district where she started to learn her A B C’s.

The only early teacher that Mrs. Chapman remembers was Mary Williams.  Later teachers were: Minnie Gleason, who taught for many years and then married John Stoddart who lived in the district.  Other teachers Anna and Tessie Lemon, Melvin Meigs, Anna King, Charles Jones, Bessie Cross, Edith Learned, Stella Smith, Leona McCloud, Ira Cravillion, Mildred Beahm, Inez Fisher.  At present Miss Ruhland is teaching with an attendance of thirteen pupils.  This is the same school house that has been used for 75 to 80 years.  In the early days, the Baptists held services here.  There was also a Good Templer Lodge in the district.

George Latton, one of the very earliest to attend school here, in later life was a Superintendent of Schools in Minnesota, and also a member of Congress.